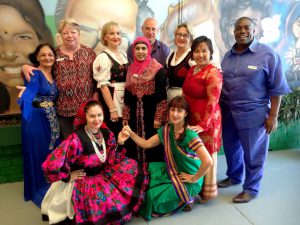 Justices of the Peace

A justice of the peace in Australia is defined as a member of the community with good stature who is authorised to witness and sign statutory declarations and affidavits and to certify copies of original documents.

In all jurisdictions, including Queensland, the role is a voluntary and unpaid one.